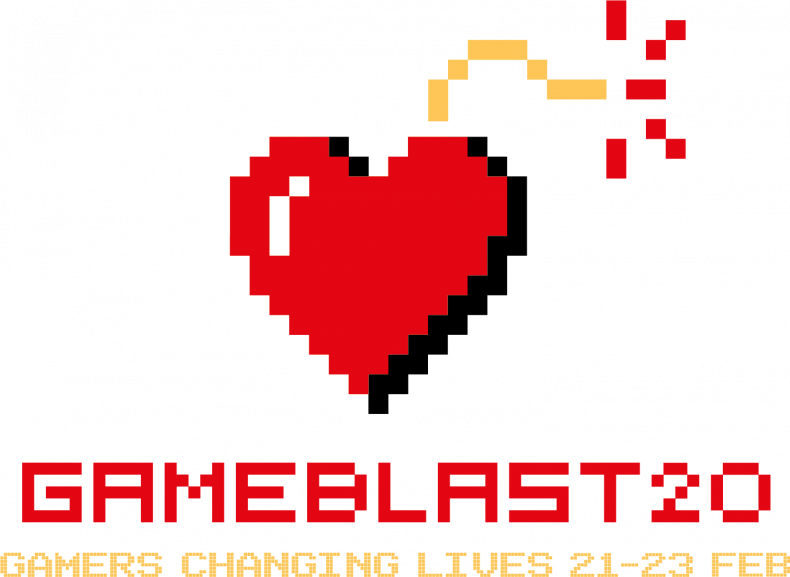 This is your last chance to join in with the gaming charity SpecialEffect and their GameBlast20 charity event. You can join the hundreds of streamers, studios and companies already taking part in their annual GameBlast20 challenge over the weekend of February 21 to February 23, 2020. The GameBlast20 weekend will see gamers around the world take on sponsored fundraising gaming-themed challenges including marathon live streams, speed runs, esports tournaments, board games sessions and even games-themed office parties. Over the past six years, Gameblast has raised over £800,000 to support disabled gamers.

If you’re interested, you can sign up here. Alternatively, feel free to donate via the JustGiving page here.

Tom Donegan from SpecialEffect had this to say on the upcoming event:

GameBlast is very close to our hearts because it reflects the very essence of what we do: gamers coming together to help their fellow gamers. It is always a real feel-good weekend and the range of challenges that gamers have come up with this year is amazing.

To see the work that SpecialEffect do, check out the short video below:

If you want more inspiration, then Colin McDonnell, a gamer with disabilities who has taken part in Gameblast every year has this to say:

In addition to the individual gamers and stream-teams who’ll be gaming hard over the weekend, a host of games industry partners will also be streaming from their offices over the weekend. Frontier Developments will be kicking off proceedings at 12.00 on Friday 21st, followed later that evening by SEGA Europe at 18.00. GAME will then pick up the live stream baton for 24hours at 10.00 on Saturday 22nd, backed-up by a host of GAME stores running regional fundraisers up and down the country.