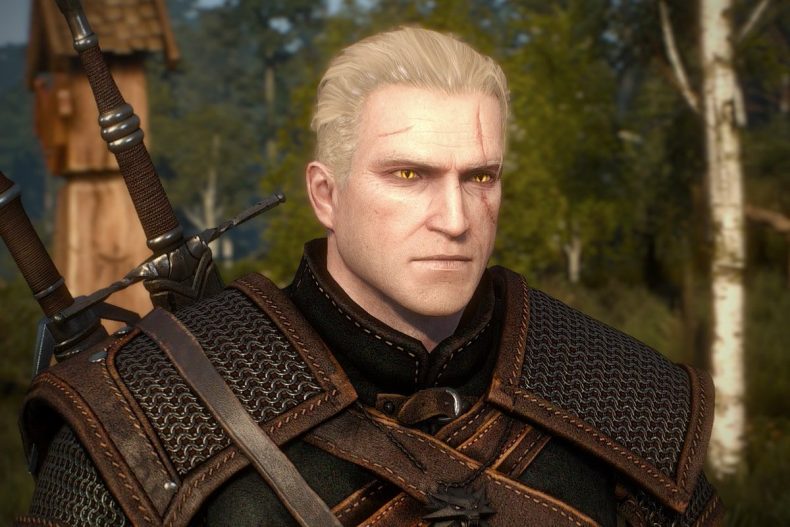 Stand Up to Cancer is back once more, raising money for an extremely important cause. This time, gamers are being called upon to help raise money for Cancer Research UK, simply by playing games. Don’t just let me tell you about it, let Doug Cockle, Geralt of Rivia himself, do the honours:

“I am very pleased to have been asked once again to contribute to Stand Up To Cancer’s Game On campaign. Having taken part in 2018, I have seen first-hand what an epic fundraising campaign this is and how important the work is that Stand Up To Cancer does. Cancer has touched my own life in numerous ways, including having been diagnosed myself as an 11-year-old boy, and I’ve witnessed many friends and some family face this beast. Lending my voice to the campaign is my way of beating cancer at its own game and hopefully encouraging action that can help to make a difference.”

Sponsored by SEGA, featuring characters from some of their own series, and supported by EA, the charity is encouraging players to sign up to Game On and “take on an epic gaming challenge while raising money to save lives.”

Stand Up to Cancer is a joint fundraising campaign between Cancer Research UK and Channel 4, with the aim to raise money and speed up life-saving research, with £62 million already raised in the UK to date.

This is an extremely worthy cause and well worth getting into.

News
CharitySegaStand up to Cancer