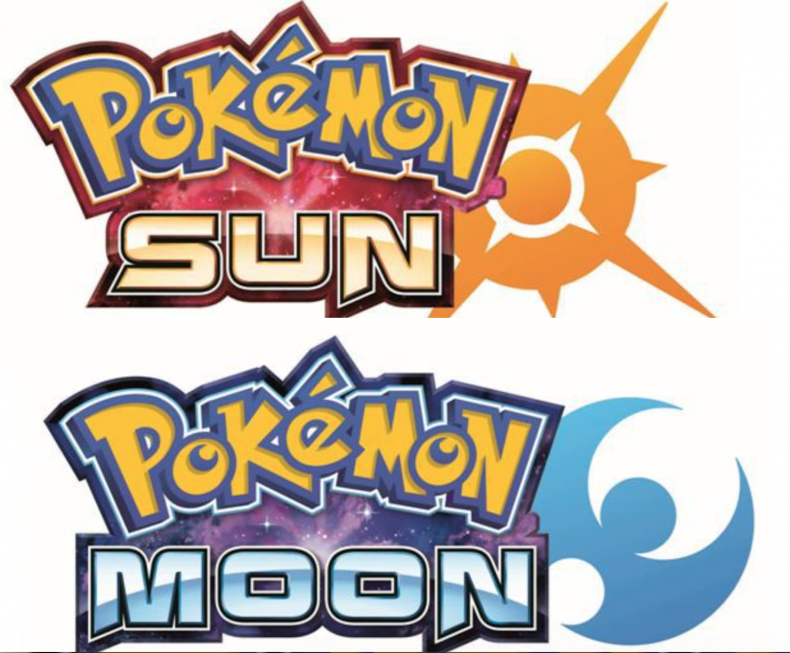 Nintendo have confirmed that the next Pokémon titles will be titled Sun and Moon and are set to release on 3DS this winter.

The publisher announced the titles during their Pokémon Direct, which took place today at 3PM GMT. The news comes after an apparent leak yesterday which showed the trademarks of the two new titles on the European Trademark Board, ultimately spoiling the surprise.

See some screencaps from the announcement below, courtesy of Twitter user Nibellion, as well as the full Direct. Skip to 23 minutes to get the ball rolling.

As previously mentioned, Pokémon Sun and Moon are due for release this winter.

Currently an English, Journalism and Creative Writing student at the University of Strathclyde. Based in Glasgow, I spend most of my free time playing video games ranging from Japanese visual novels to horror games. You can contact me at greg@godsiageek.com!
MORE LIKE THIS
AnnouncementDirectnintendoPokemon