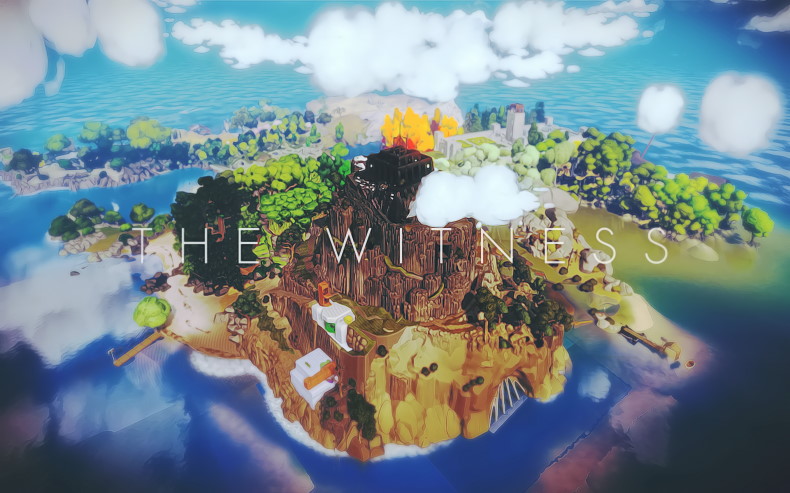 Jonathan Blow has published a blog post on The Witness’ official website detailing some of the games sales figures as well as future plans.

In the post, titled ‘Fun Sales Fakts‘, he says that across all platforms “The Witness has totalled over $5 million USD gross revenue in the first week, and it has sold substantially more than 100,000 units.” He posted on Twitter a few days earlier saying that the game was on track to break sales record of his first title, Braid:

It's hard to talk about numbers without breaking NDAs, but The Witness is on track to sell more in a week than Braid sold in its first year,

He added in the blog post that the $5m that The Witness had generated was “a good chunk more revenue in one week than Braid made in its entire first year”, as well as saying that both PC and PSN had generated excellent sales with “neither of these platforms dominating our sales”.

Despite the games huge revenue, Blow says that they still haven’t covered the final development costs of the game but noted that “as time goes on, we should break even and make a comfortable safety margin on top of that, which will allow us to make more nice games in the future”. He closed by saying that ports to iOS, Android, Xbox One and Mac are “under serious consideration”.

The Witness is currently available on PS4 and PC: read our review here.

Currently an English, Journalism and Creative Writing student at the University of Strathclyde. Based in Glasgow, I spend most of my free time playing video games ranging from Japanese visual novels to horror games. You can contact me at greg@godsiageek.com!
MORE LIKE THIS
blog postfiguresJonathan Blowrevenue