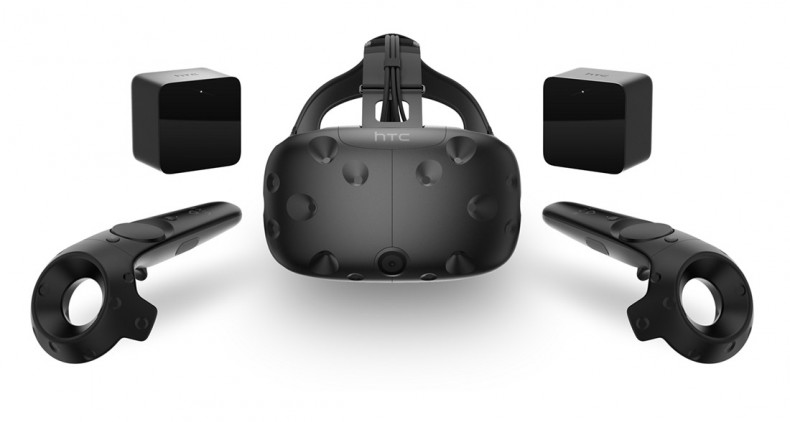 HTC have wrote in a blog post that they are “working hard” to fix the issues surrounding the launch of the Vive in Europe.

Numerous customers have been in a panic this week, as orders paid for using credit or debit card remained unshipped by the manufacturer. An enormous thread was opened on reddit, where over 10,000 people commented and complained about the lack of communication from HTC. Little had received any word on order status or tracking numbers, with some of their pending charges on their debit cards beginning to expire.

“Many card customers had their payments declined because Digital River (HTC’s chosen payment processor) made a mess of the transactions and triggered fraud blocks at many card issuers,” a customer told Eurogamer.

HTC finally responded to the apparent issues which have tarnished the Vive’s European launch. “In an effort to shed light on recent shipping issues reported since shipments began Monday,” the post reads, “we would like to address several questions that have been asked in various forums. We understand that multiple issues have arisen in the past two days and we are working hard to resolve them as quickly and efficiently as possible.”

The post informs customers that their order will be shipped in the month they were estimated when ordering. It assured that when shipped, customers will receive a tracking number to follow the progress of their headset as well as saying that both credit card and PayPal orders were being processed, regardless of payment method. Vive order fulfillment is on track without delays, too according to the manufacturer.

Currently an English, Journalism and Creative Writing student at the University of Strathclyde. Based in Glasgow, I spend most of my free time playing video games ranging from Japanese visual novels to horror games. You can contact me at greg@godsiageek.com!
MORE LIKE THIS
blog postdeliveryhtchtc vive