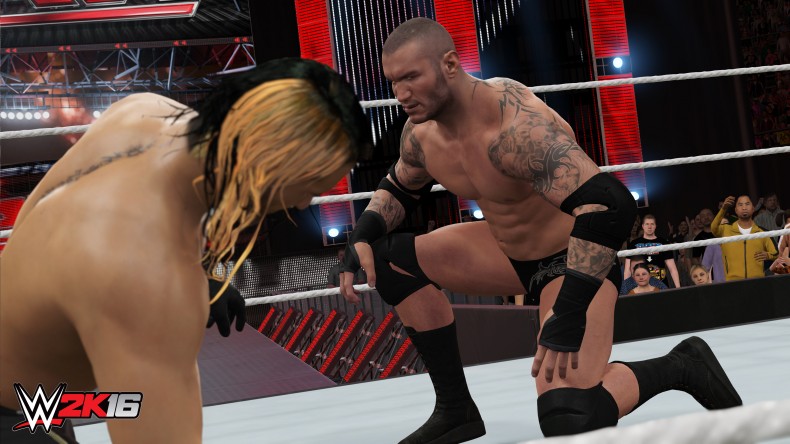 2K have announced that wrestling title WWE 2K16 will be released on Windows next month, making the jump from consoles to PC.

WWE 2K16 for PC will have all the same content as its console brethren, and players on Windows will receive all of the game’s current DLC at no additional cost, listed below:

Currently an English, Journalism and Creative Writing student at the University of Strathclyde. Based in Glasgow, I spend most of my free time playing video games ranging from Japanese visual novels to horror games. You can contact me at greg@godsiageek.com!
MORE LIKE THIS
2kPCReleaserelease date