previous
Mass Effect: Andromeda plot details leak due to marketing survey
random
next
Rocket League is getting a basketball mode next month
0 comments 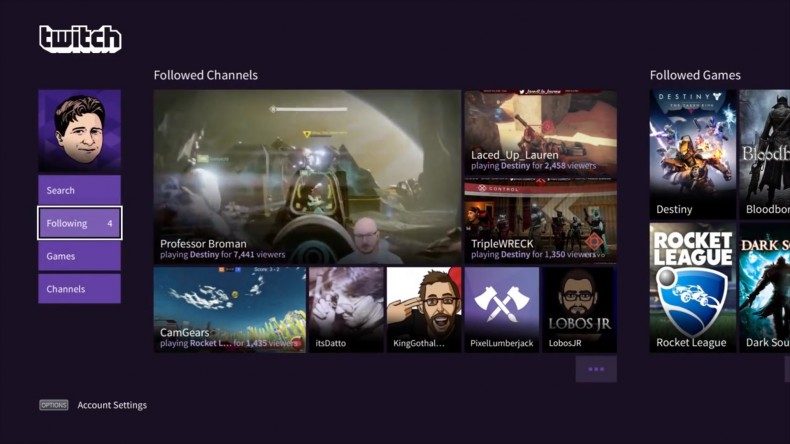 A standalone Twitch app is finally available on PS4 in the UK, after months of waiting.

The Twitch app is almost identical to the Xbox One incarnation, which has been available for months, and lets you view video gameplay regardless of the source or platform it is being streamed from.

You can download it here from the PlayStation Store.

Currently an English, Journalism and Creative Writing student at the University of Strathclyde. Based in Glasgow, I spend most of my free time playing video games ranging from Japanese visual novels to horror games. You can contact me at greg@godsiageek.com!
MORE LIKE THIS
AppplaystationPS4Release