previous
What to expect from the Atlas Reactor closed beta
random
next
Sherlock Holmes: The Devil's Daughters Preview
0 comments 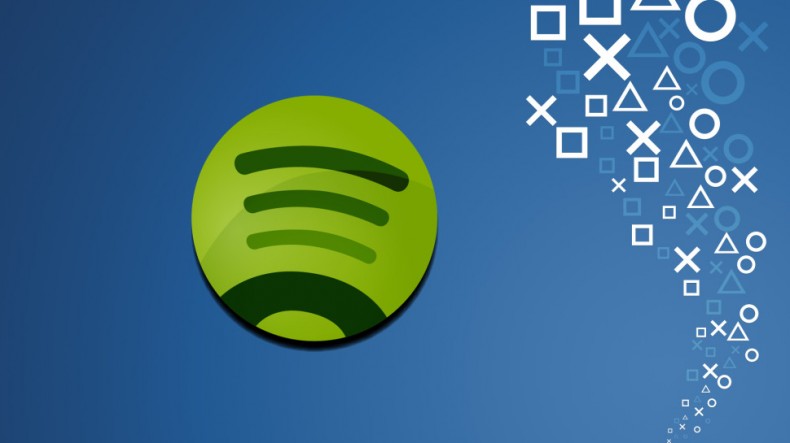 PlayStation have announced that their incorporation of Spotify into PlayStation Music has netted them over 5 billion streams since the app launched a year ago.

“Lean On (ft. MØ and DJ Snake)” by Major Lazer was the most streamed song of the year, becoming the soundtrack to a variety of player exploits whether it be hunting in Bloodborne or racing in Project CARS. Drake was the most streamed artist, topping this list in both the UK and the US. You can find a full list of the most popular songs and artists below:

Currently an English, Journalism and Creative Writing student at the University of Strathclyde. Based in Glasgow, I spend most of my free time playing video games ranging from Japanese visual novels to horror games. You can contact me at greg@godsiageek.com!
MORE LIKE THIS
AppPlayStation 4PS4Record