previous
The Legend of Zelda coming to Wii U and NX in 2017
random
next
Leak suggests new Call of Duty launches this November, alongside Modern Warfare Remastered
0 comments 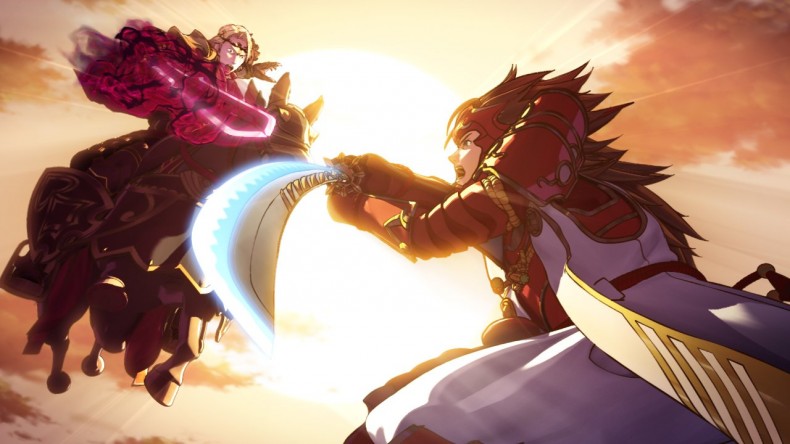 Nintendo have announced that their next smartphone apps will be built upon the Fire Emblem and Animal Crossing series, following the success of Miitomo.

The Fire Emblem mobile app promises to provide “the great value of a role-playing strategy game”, as well as “making it more accessible in comparison to the Fire Emblem games for Nintendo’s dedicated gaming systems”. Locations, characters, plot etc. are all currently unknown.

Animal Crossing’s app is set to be “connected with the world of Animal Crossing for dedicated gaming systems”. Nintendo also said “By playing both Animal Crossing games, users will find increased enjoyment”, inferring that those who have played both games will perhaps receive special in-game items or bonuses.

Both of these have been described as “pure game applications”, with Nintendo adding: “Compared to Miitomo, they have more prominent game elements, and the game content will tie closely into Nintendo’s dedicated games business. Nintendo will provide more details about these applications closer to their launch period, and aims to have multiple types of apps that appeal to different audiences and different groups of players.”

The Fire Emblem and Animal Crossing apps are set to launch this autumn.

Currently an English, Journalism and Creative Writing student at the University of Strathclyde. Based in Glasgow, I spend most of my free time playing video games ranging from Japanese visual novels to horror games. You can contact me at greg@godsiageek.com!
MORE LIKE THIS
AndroidAnimal CrossingAnnouncementApp