Insomniac reveal 2 new VR games, release dates for Song of the Deep and Edge of Nowhere 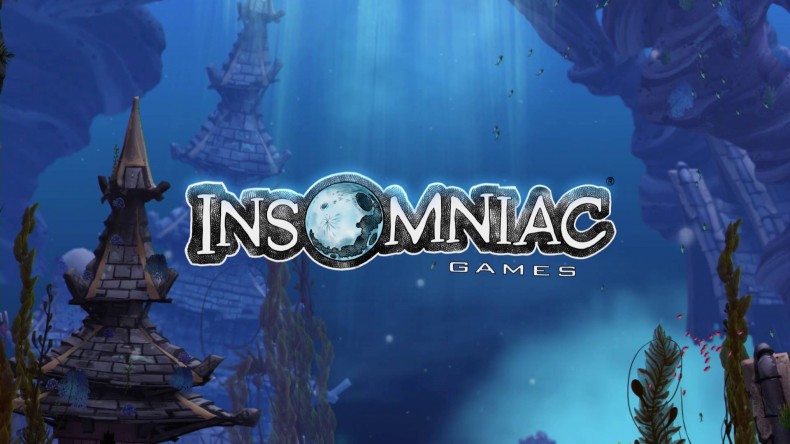 It’s a busy day at Insomniac: the developer has just announced two new VR games as well as release dates for their upcoming titles Song of the Deep and Edge of Nowhere.

Feral Rights, the first new VR title to be announced, is described as a “VR adventure-brawler”. A short description reads: “Avenge the death of your father by fighting your way through missions and quests in this VR adventure-brawler. Set on a mystical island, explore unique areas of the island from jungles to temples, while mastering new abilities including the power to transform into a feral beast.”

The game is set for release this autumn on Oculus, and will be playable at E3 2016. See a trailer below.

The Unspoken, Insomniac’s second VR announcement, “pulls players into a hidden world of spellcasting and magician’s duels. Manipulate the environment around you with the powerful arcane forces that flow through your fingertips, summon ghastly monstrosities with your bare hands, and rise up through the ranks of an urban magic fight club in supernatural PVP combat.”

The Unspoken will be released in November, with impressions being available from various media outlets in the coming days. Trailer below.

Alongside these two new VR titles, Insomniac also announced that their original VR series Edge of Nowhere will launch on June 6, with pricing details forthcoming. The studio is now simultaneously developing five titles, set for release this year across console, PC and VR platforms.

Currently an English, Journalism and Creative Writing student at the University of Strathclyde. Based in Glasgow, I spend most of my free time playing video games ranging from Japanese visual novels to horror games. You can contact me at greg@godsiageek.com!
MORE LIKE THIS
AnnouncementInsomniacrelease datesong of the deep