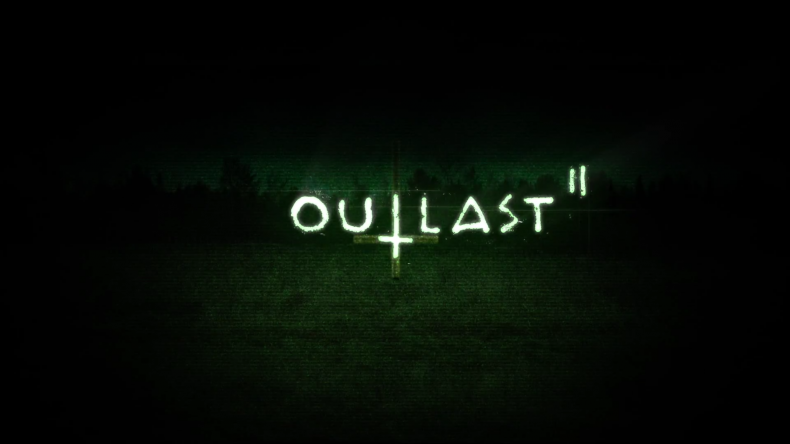 RedBarrels have begun to tease the reveal of their upcoming horror sequel Outlast 2, by uploading a cryptic audio message onto YouTube.

When played regularly, the audio is indecipherable but when reversed, an ominous voice reads “on the fourth month and twenty-second day, of the sixteenth year, of the third millenium: our reckoning begins” (22/04/16). This is an enormous hint that the game will be formally unveiled at PAX East in Boston, which takes place from April 22-24. The video also shows some notable imagery, primarily of an inverted cross against a darkening sky––similar to previous promotional images of Outlast 2.

You can see the video below. Outlast 2 is slated to launch this autumn.

Currently an English, Journalism and Creative Writing student at the University of Strathclyde. Based in Glasgow, I spend most of my free time playing video games ranging from Japanese visual novels to horror games. You can contact me at greg@godsiageek.com!
MORE LIKE THIS
horroroutlast 2PAX Eastrelease date

Choo Choo Charles out on PC in December, and coming to consoles next year