Persona 5 announcement coming on May 5 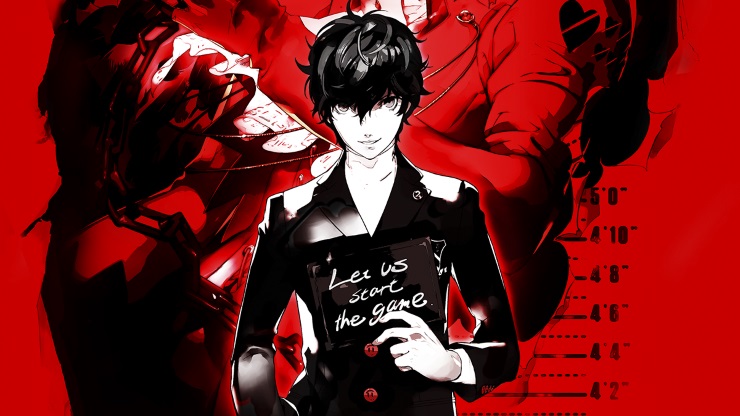 Atlus appear set to announce some news regarding Persona 5 on May 5.

A new timer has appeared on the Japanese website for the game, display a number of hours, minutes and seconds. When calculated, the timer is counting down to May 5. Many fans are expecting a release date for the game to be announced, as last year’s E3, the game received a new release window of summer 2016.

It is unknown whether only any Western release dates will be announced on May 5. We can only hope.

Currently an English, Journalism and Creative Writing student at the University of Strathclyde. Based in Glasgow, I spend most of my free time playing video games ranging from Japanese visual novels to horror games. You can contact me at greg@godsiageek.com!
MORE LIKE THIS
AnnouncementAtlusPersona 5release date