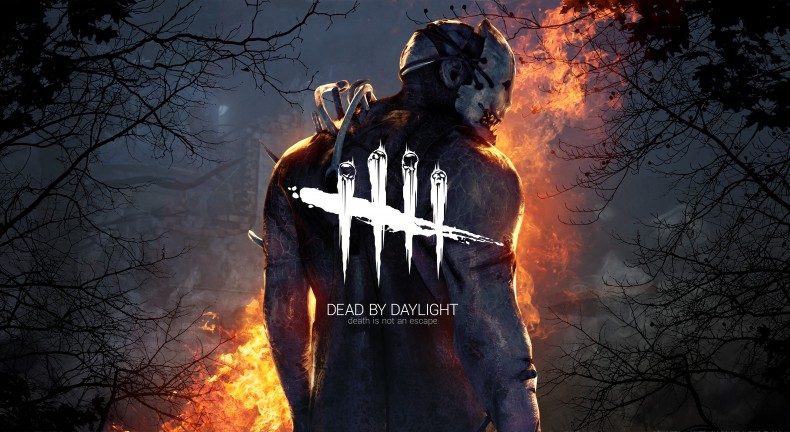 The multiplayer-based horror title Dead by Daylight, which tasks four players with trying to escape from a deranged serial killer, is due for release on PC on June 14.

The 1 vs. 4 game is developed by Behaviour Digital Inc., who have worked on a range of games such as FarCry 3 and Dishonored. Survivors must activate three of the five generators in order to escape the map, while the killer must murder all survivors, drag their bodies to a ritualistic and sacrifice them. Both survivors and the killer can use the environment to their advantage, ranging from traps and setting up decoys. Survivors can also scavenge the environment for supplies to be used to benefit them, their teammates, or to trick the killer.

Dead by Daylight features procedurally generated levels, three killers and four unique survivors, the latter two being fully upgradable with a selection of perks. At launch, the game will have twelve maps based on three separate locations, with plans to bring future killers, survivors and maps as part of DLC packages.

Dead by Daylight is available for pre-order on Steam now, with a 10% discount at a cost of £13.49. The deluxe edition, available for £20.69, comes with the game’s original soundtrack, a digital artbook, three beta keys and two masks which can be used in Payday 2.

See some screenshots below. Thanks NeoGAF.

Currently an English, Journalism and Creative Writing student at the University of Strathclyde. Based in Glasgow, I spend most of my free time playing video games ranging from Japanese visual novels to horror games. You can contact me at greg@godsiageek.com!
MORE LIKE THIS
dead by daylightPCrelease dateSteam