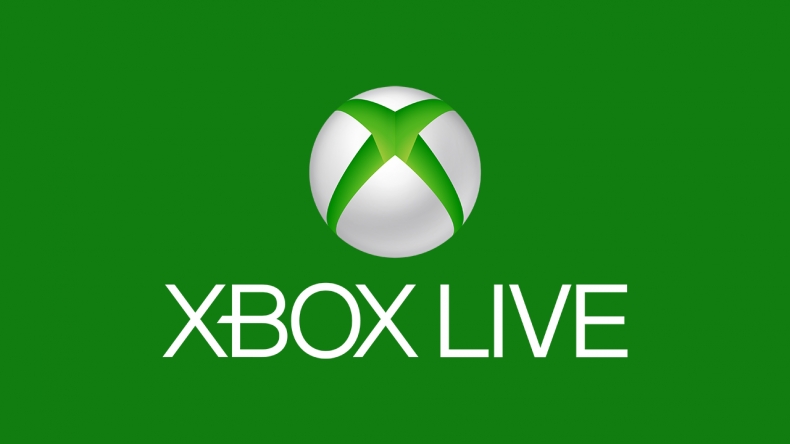 Xbox have revealed the games that Xbox Live Gold subscribers will be able to get their hands next month as the perk celebrates its third birthday.

Xbox One will be treated to Goat Simulator and The Crew, while Xbox 360 owners will receive XCOM: Enemy Unknown and Super Meat Boy. Those playing on Xbox One will have access to the previous-gen titles thanks to backwards compatibility. Currently an English, Journalism and Creative Writing student at the University of Strathclyde. Based in Glasgow, I spend most of my free time playing video games ranging from Japanese visual novels to horror games. You can contact me at greg@godsiageek.com!
MORE LIKE THIS
AnnouncementGames With GoldGoat Simulatorjune