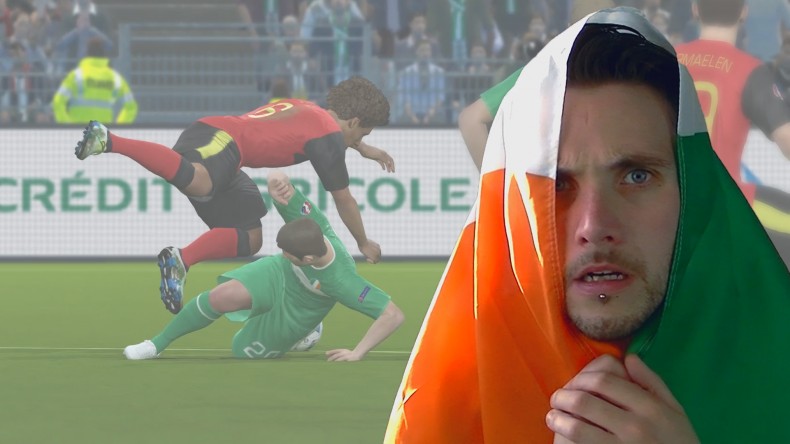 After failing to get to France, Colm was forced to watch Euro 2016 from the comfort of his own home. Ireland failed to pick up anything from their first game against Sweden, but Colm and his father, who finds himself in Bordeaux without his son, remain hopeful that Ireland will pick up something against Belgium. They have to…