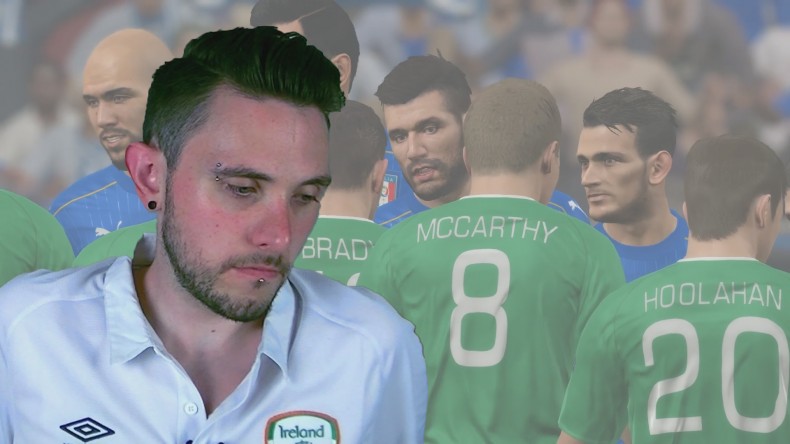 Ireland’s Euro 2016 campaign has gotten off to a poor start as they’ve only managed one point from six. Leading into the final group game against Italy, Colm and his father, Sean, resign themselves to the fact that Ireland’s journey ends here. So, maybe it’s not so bad that Colm didn’t make it to France, after all…