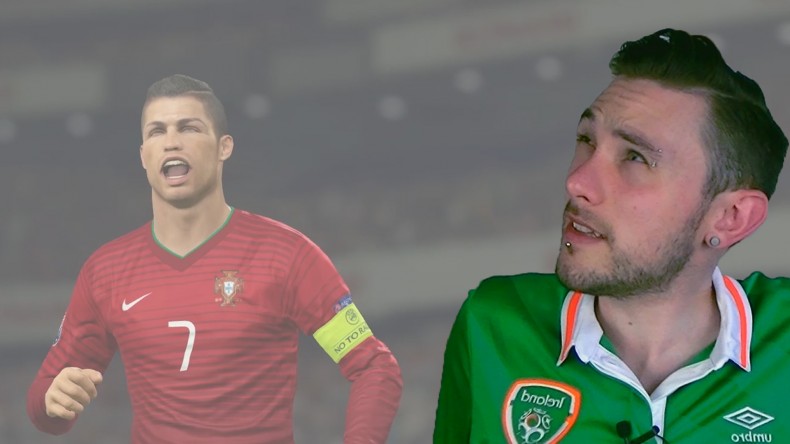 After that historic victory against Italy, there’s a few Irish heads that are worse for wear, but that doesn’t mean things can stop as Portugal pose a massive threat to the Boys in Green. Can Ireland continue this an incredible run? And more importantly, is Colm really happy that his father’s having a good time?