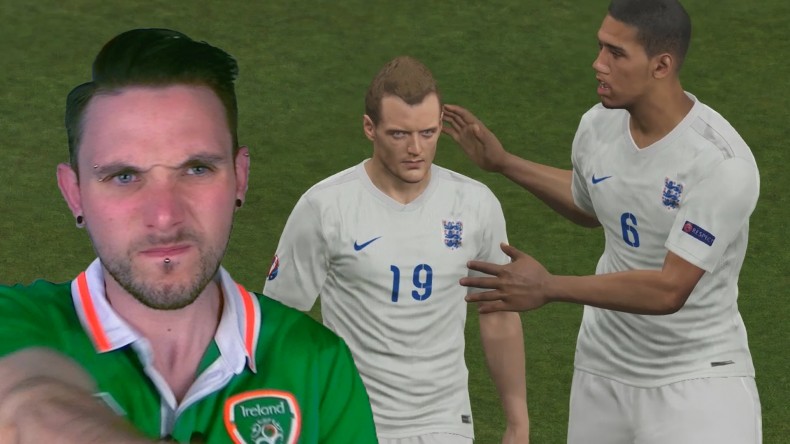 The next opponent in the impossible dream comes in the form of England. While some may see this as a football match where the winner will go onto the semi-finals of Euro 2016, there are others that think this is much more.