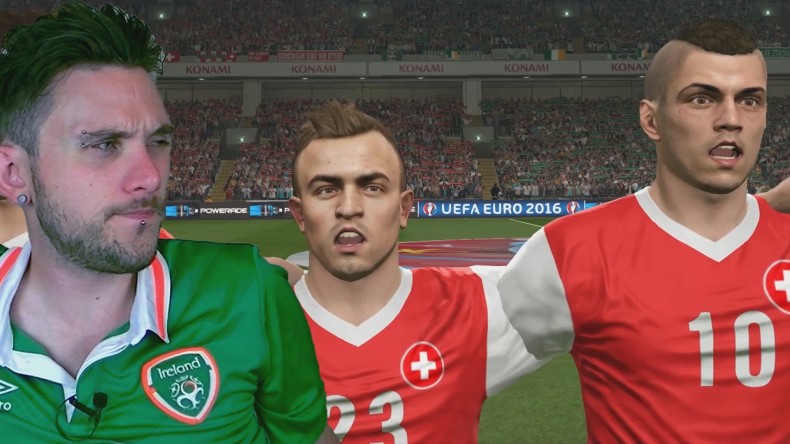 Before Martin O’ Neill’s men can set their sights on European glory, they must first focus on another surprise semi-finalist in Switzerland. This is, of course, after their heroic display against England, but one that was shrouded in sadness as Colm and his father fell out. Can they mend their relationship?