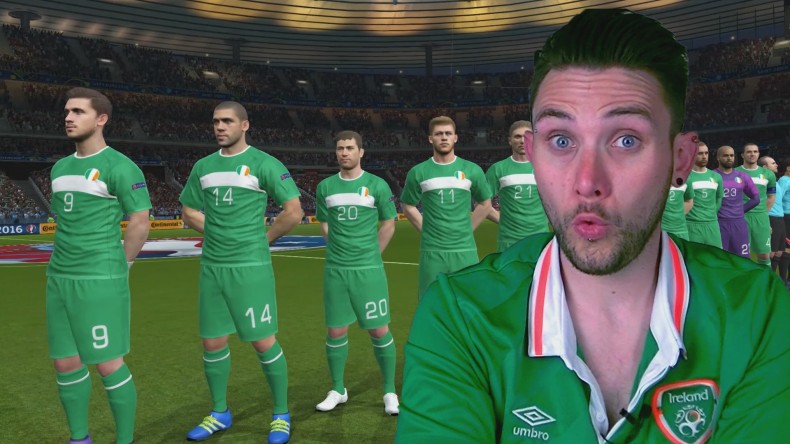 After a gruelling tournament featuring late goals, heroic performances and family reconciliations, it all comes down to today — Ireland vs Belgium in the final of Euro 2016. Colm can’t focus on this momentous occasion in Irish sport, though; his head is elsewhere. But, like The Boys in Green, he’s determined to set things straight in this final episode of Feck, Football!

And as an added little extra…

While we tried to make Feck, Football! as slick as possible, nobody’s perfect and mistakes do happen…

And if you’re still looking for more Feck, Football!, here’s the official soundtrack in a wonderful Spotify playlist.