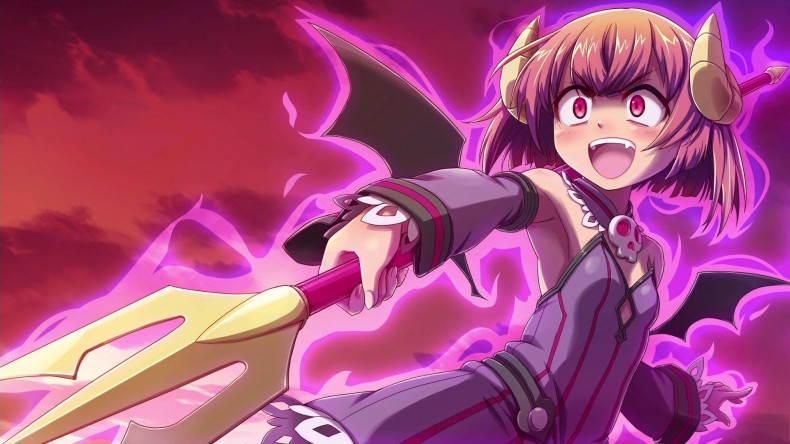 Japanese rail shooter Gal☆Gun: Double Peace has been delayed in the west, pushing its release date back two weeks.

The pheromone-shooting experience will now launch on July 29 in Europe and August 2 in North America, published PQube announced. No reason was stated, only that the title was “delayed slightly”.

Gal*Gun: Double Peace has been delayed slightly. Now coming July 29th for EU and August 2nd for US. Sorry! (;^_^) https://t.co/xEzo50RjNO

Gal☆Gun: Double Peace will be available on PS4.

Currently an English, Journalism and Creative Writing student at the University of Strathclyde. Based in Glasgow, I spend most of my free time playing video games ranging from Japanese visual novels to horror games. You can contact me at greg@godsiageek.com!
MORE LIKE THIS
delaygal*gun: double peacepqube