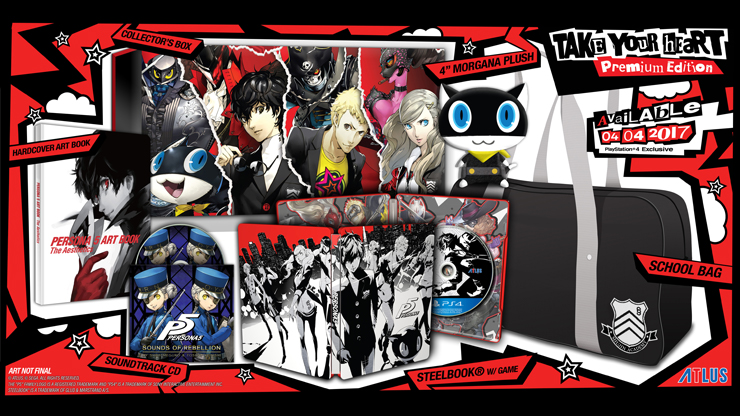 Now that the bad news about the delay is done, there is some good news. Fans of Japanese VA will be glad to know that Persona 5 will have free Japanese VA DLC at launch on PS4 and PS3. They will also be recording previously unvoiced lines and working more on the localisation than before for this final delay.