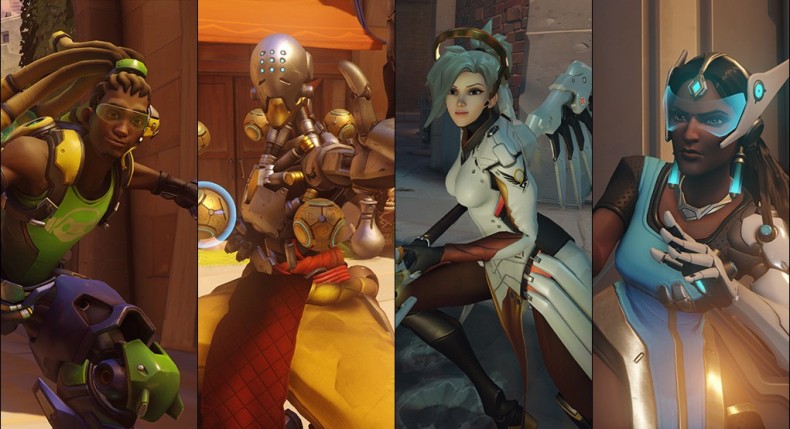 Blizzard have teased the announcement of Overwatch’s newest playable character, thought to be a support sniper by the name of Sombra.

The official Overwatch Twitter account shared a blueprint of a new weapon, with input from Torbjörn and Mercy relaying that the sniper shown is in fact biotic and used for healing purposes. The image was classed as “confidential”, imitating a leak. You can see the blueprint below:

Speculation has been rife about the latest Overwatch character, with NeoGAF users believing that Sombra will be announced this coming Monday when a new animated short focusing on Soldier 76 is premiered. Clues alluding to her existence have been dotted all over various maps in-game, with game director Jeff Kaplan even saying: “We have put a lot of hints, all over the game and out of the game, so I would say it’s about time that people are concerned with who Sombra is. I hope they keep researching more and find more hints that are out there.”

Only time will tell.

Currently an English, Journalism and Creative Writing student at the University of Strathclyde. Based in Glasgow, I spend most of my free time playing video games ranging from Japanese visual novels to horror games. You can contact me at greg@godsiageek.com!
MORE LIKE THIS
AnnouncementblizzardHeronew hero