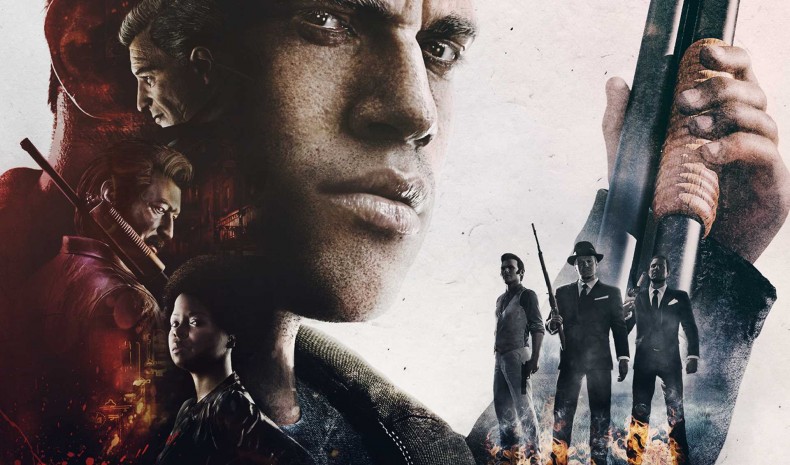 2K and Hangar 13 today released a new trailer for Mafia III titled “The Marcanos – The Italian Mafia,” the fifth in a series of six features introducing players to the key characters in the upcoming open-world crime game. This feature highlights Mafia III’s Marcano family, who have maintained a stranglehold on New Bordeaux for as long as many can remember.

In “The Marcanos – The Italian Mafia,” take a look at the four key members of the Marcano family who are at a crossroads as Lincoln Clay tries to tear the old ways apart.

Mafia III  will be available October 7, 2016 for PlayStation®4 computer entertainment system, Xbox One and Windows PC. Mafia III is rated PEGI 18. For more information on Mafia III, subscribe on YouTube, follow us on Twitter, become a fan on Facebook and visit<gp_link type=”http” loc=”//MafiaGame.com”>http://MafiaGame.com.