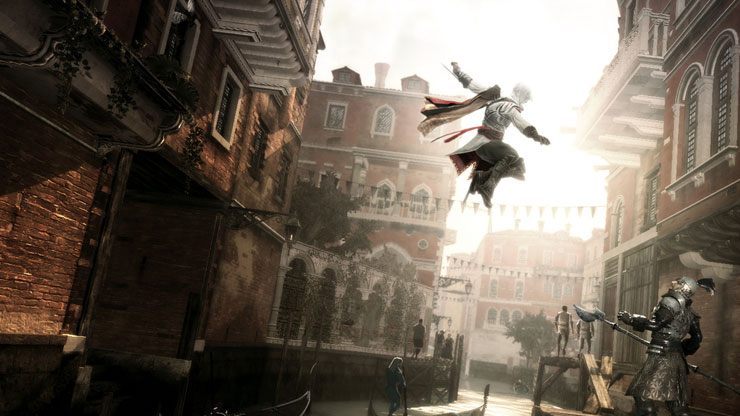 After previously being leaked by the ratings board in Korea, Amazon Italy lists the collection with a release date.

Ubisoft still hasn’t acknowledged the existence of the collection. As of the Amazon Italy listing, the release will be on November 17 on PlayStation 4 and Xbox One.