Dishonored 2 preorders let you play it a day before release 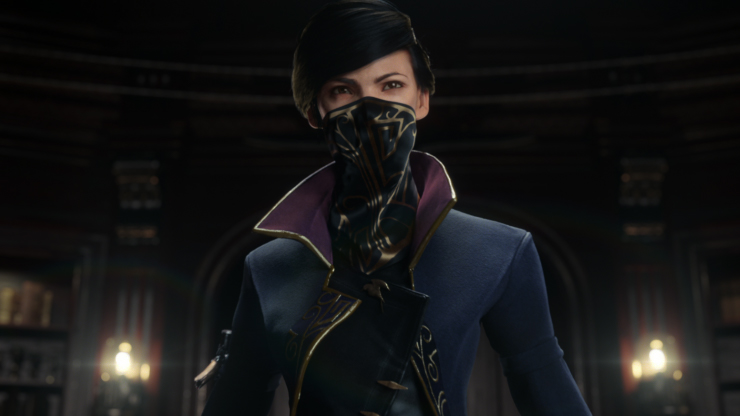 Bethesda just announced that preordering Dishonored 2 will let you play it a day before the worldwide release.

Seems like a lot of publishers are either encouraging you to buy higher priced editions as with Microsoft games or just encourage you to go digitally to play earlier in the case of Bethesda. They also released a new gameplay trailer. Watch it below:

Dishonored 2 is set to release on November 11 on PlayStation 4, Xbox One, and PC.