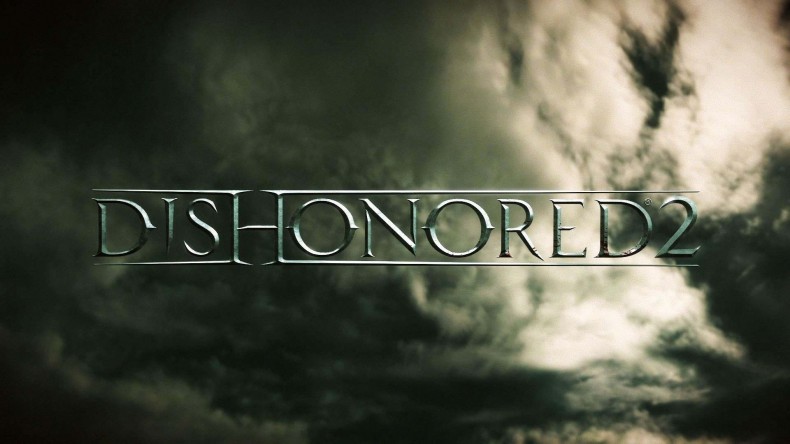 Bethesda has released a new gameplay video for the upcoming assassination sequel, Dishonored 2, showing off some creative new methods of tackling enemies in the game.

Dishonored 2 will see players given the choice of playing as Corvo Attano, the royal protector and protagonist of the first game, or Emily Kaldwin, the Empress and Corvo’s daughter, both of whom must travel to the new location of Karnaca in an attempt to restore Emily to the throne after it is seized by a mad witch named Delilah. Armed with new abilities and weapons players can also choose whether to play entirely stealthily or to battle enemies face-to-face throughout their quest to alter the Empire’s fate.

Dishonored 2 will launch on PC, PS4 and Xbox One on November 11.