previous
Preview: Dragon Quest Builders
random
next
A look back on 20 years of Crash Bandicoot
0 comments 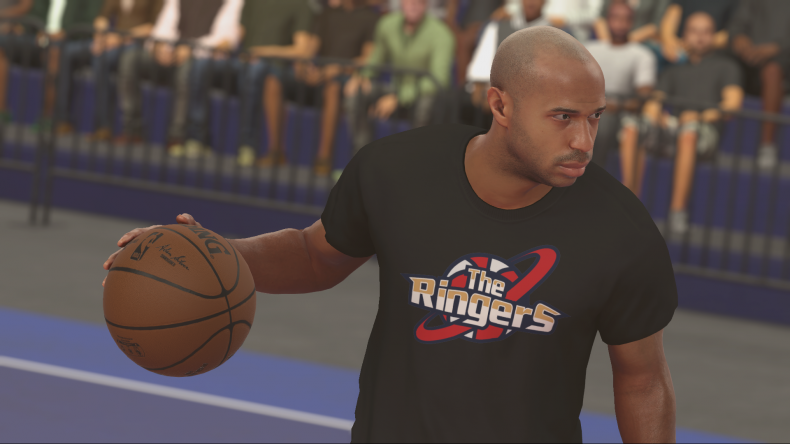 2K has announced that ex-footballer Thierry Henry will be featured as a playable character in NBA 2K17 when it releases on September 16.

Henry will be playable in Blacktop mode, where he will join the game’s top players to compete in all manner of basketball games ranging from 1 vs 1 to 5 vs 5. He will also appear as a “court side star” to watch the virtual home games of the San Antonio Spurs, as he does in real life.

“Being a basketball and NBA fan since I was a kid, I’m honoured to be the first football player ever to be playable in NBA 2K17″, said Thierry Henry. “Seeing myself go toe to toe with the legends of the sport is an amazing feeling.”