The Virginia soundtrack is now available 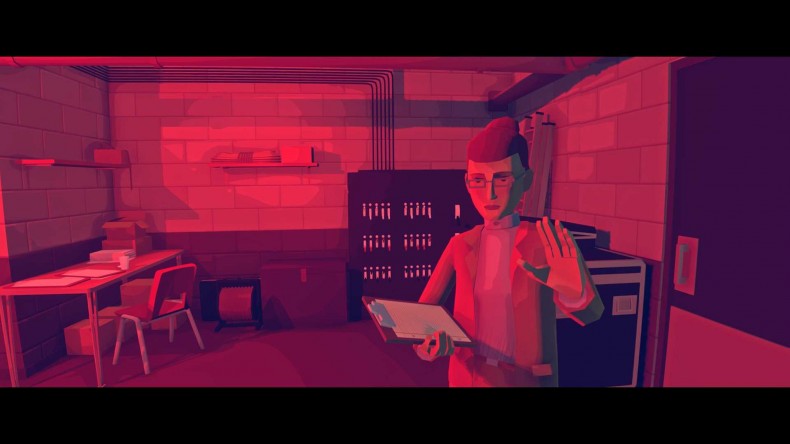 505 Games and Variable State just released the soundtrack for Virginia.

Chris loved Virginia and praised the soundtrack. It is good to see it release for purchase albeit only on Steam and PlayStation Network right now. The soundtrack will cost $4.99 and there will be a bundle with the game as well. Check out the music trailer below:

The soundtrack has been written by Lyndon Holland of the National Film and Television School.

Virginia is available on PlayStation 4, Xbox One, PC,and Mac via Steam.