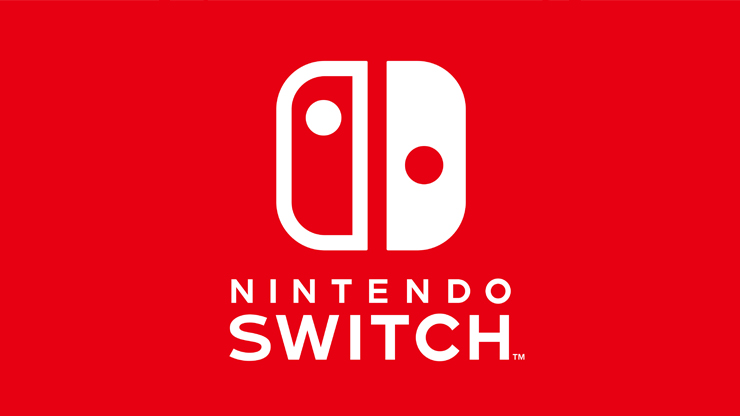 Yesterday was a momentous day as Nintendo finally unveiled the name and form of the NX, and many people have an opinion on it.

Fanboys everywhere are finally sated and the madness can finally die down a little. As with everything Nintendo you either love it or you can’t see the point in it, and it’s only normal for people whose companies make money off of hardware would be positive about a new machine coming to the market, as GAME’s CEO Martyn Gibbs says:

As today’s teaser video demonstrates, the SWITCH is another example of Nintendo differentiating its gaming experiences to appeal to a broad array of gamers. Nintendo has consistently developed home consoles and handheld gaming to see its beloved and engaging games and characters deliver ultimate fun and enjoyment. SWITCH is clearly taking some of the best features of handheld and home consoles and merging them into a fantastic new way to play. We will be bringing more details to our customers as soon as possible.

I, for one am pumped, and am trying to figure out how I can make sure I have the funds available to buy one at launch. March 2017 cannot come soon enough.

A lover, not a fighter and an all round good guy (he would say that, he wrote this after all), he's happy to be here as part of GIAG.
MORE LIKE THIS
nintendonintendo nxnintendo switchnx