previous
Killing Floor 2 gets new PS4 Pro footage
random
next
Atelier Shallie Plus: Alchemists of the Dusk Sea set to release in Europe in January
0 comments 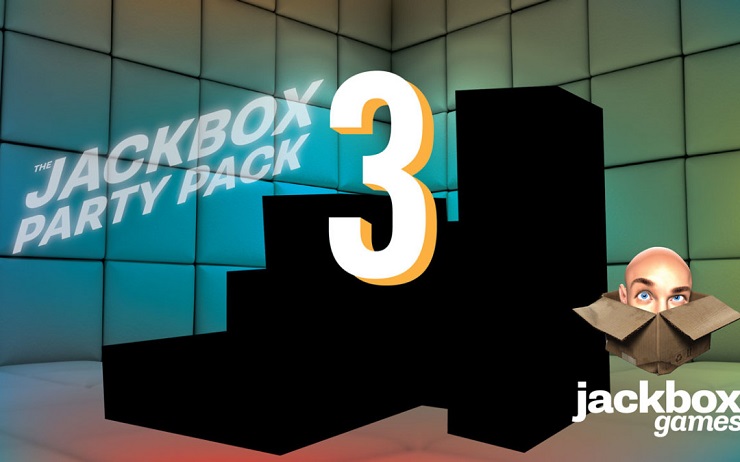 We love the Jackbox Party Pack here, giving it a 10 and its sequel an 8. Now the guys behind it have released the third installment in their excellent series, with four brand new games, and an updated Quiplash. Those new games are

Quiplash has been updated by adding in a ‘Last Lash round’ and also allowing you to input custom prompts for extra lols.

As well as this the game features better streaming features, the ability to ban abusive players and a much improved mature content filter.

A lover, not a fighter and an all round good guy (he would say that, he wrote this after all), he's happy to be here as part of GIAG.
MORE LIKE THIS
JackboxJackbox GamesJackbox Party PackPC