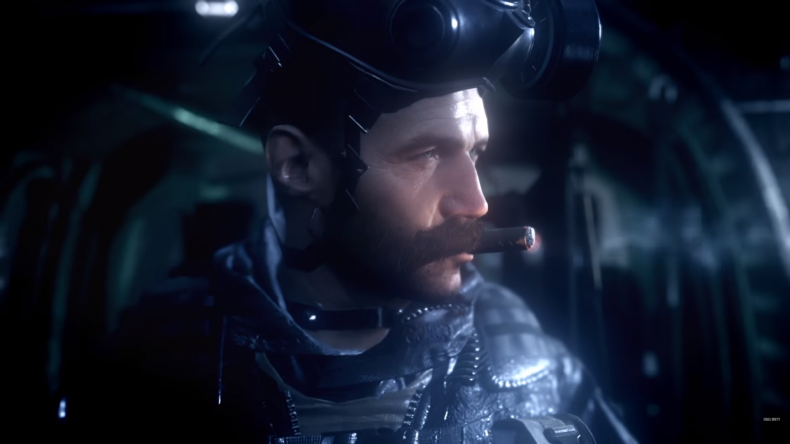 Today, October 5, marks the beginning of the 30 day early access period of Call of Duty: Modern Warfare Remastered, exclusively for those that pre-purchased the upcoming Infinite Warfare on PS4.

Early access is limited to the game’s campaign, however, and is  only available to those who pre-ordered either the Legacy or Digital Deluxe editions of Call of Duty: Infinite Warfare on PS4 while access to the multiplayer and the campaign on other platforms will not be accessible until launch day, November 4.