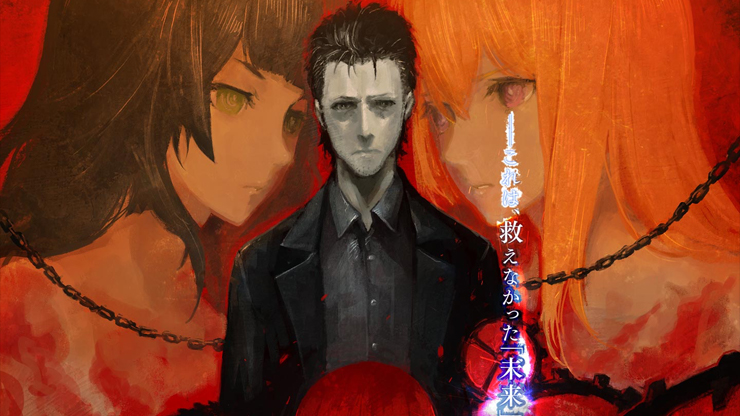 In a Tweet, user Vackarash posted a picture of a promo poster that has the release date for Steins;Gate 0 for Europe.

It looks like the follow up to the hit visual novel Steins;Gate, Steins;Gate 0 is releasing on November 25 in Europe. The release date has been mentioned at some retailers but this is the best confirmation we can get before PQube announce it themselves. Check out the Tweet below:

Steins;Gate 0 is set to release on PlayStation 4 and PlayStation Vita seemingly on November 25 in Europe.

Update: Release date for both Europe and north America has been confirmed. It will release in north America on November 29. Check out the trailer below: