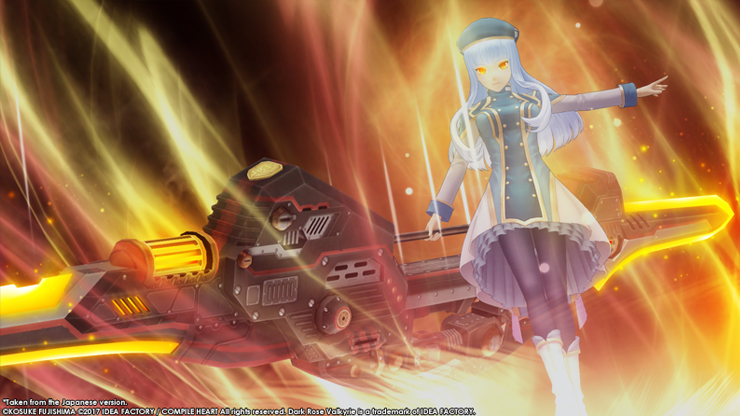 The three games announced for localization are:

We will have an interview up with Idea Factory International’s President Haru Akenaga as well as one with Dark Rose Valkyrie’s director Kenta Sugano. For now the three titles are confirmed for release in 2017.