previous
PES 2017 Data Pack 2.0 to release next week
random
next
7 beginner's tips to help you in Pokémon Sun and Moon
0 comments 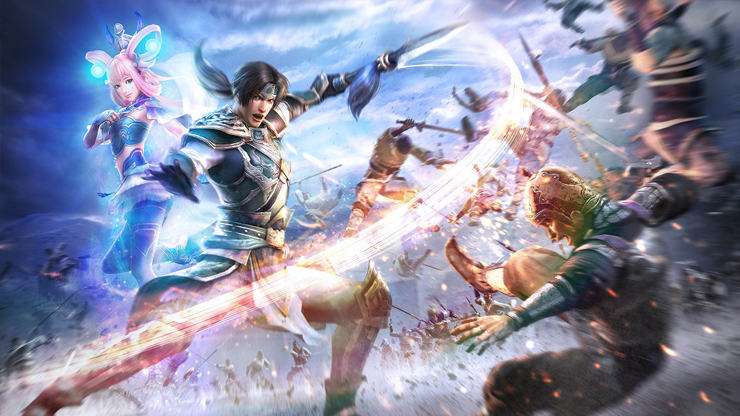 Released in Japan as Dynasty Warriors: Eiketsuden, Godseekers is a tactical RPG that will be released on PlayStation 4 and PlayStation Vita. Check out the announcement video below:

Dynasty Warriors: Godseekers will be released digitally (bummer) on PlayStation 4 and PlayStation Vita on February 1, 2017 in Europe and January 31, 2017 in North America.