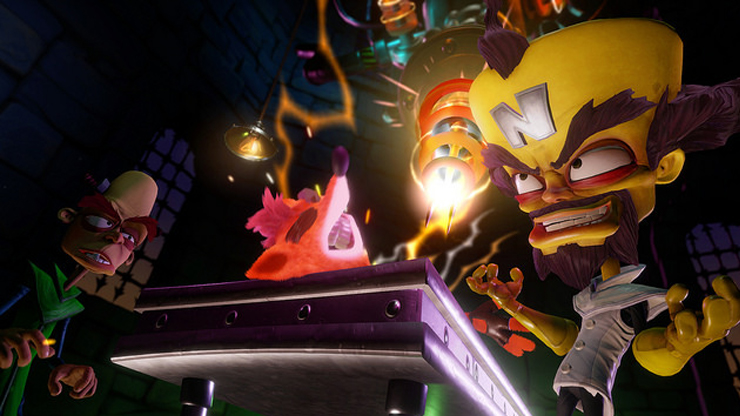 This set of three games isn’t a remake but a “remaster plus” in the words of Vicarious Visions. There have been multiple improvements, enhancements, and some new features. Some of the new bits are as follows:

Crash Bandicoot The N.Sane Trilogy will release in 2017 on PlayStation 4.