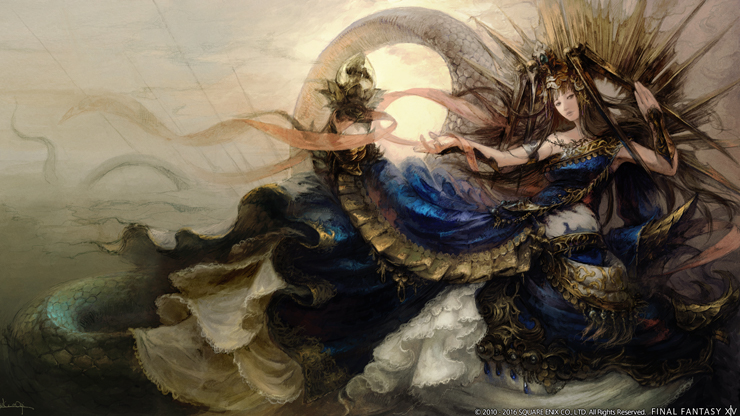 Square Enix announced the release date for Stormblood at the FFXIV Fan Festival in Tokyo.

Other content highlights include the Red Mage class, Swimming, and Diving. Heavensward let you take to the skies and Stormblood lets you make use of those swim suits for a change. Final Fantasy XIV: Stormblood will release on June 20, 2017 on PlayStation 4, Mac, and PC.