Valkyria Revolution heads to the West in Q2 2017 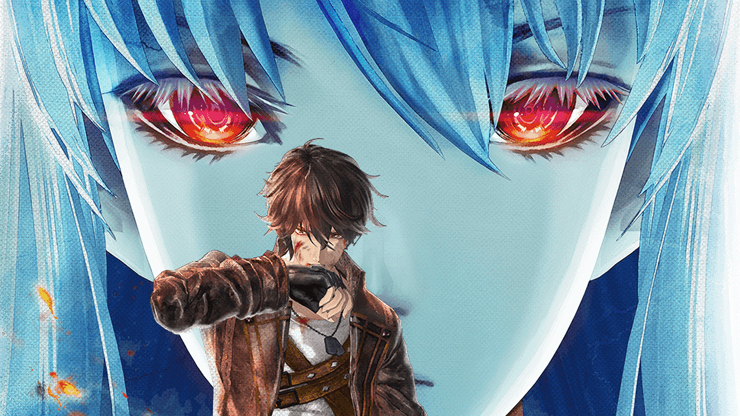 Sega of America just announced Valkyria Revolution for the West.

Valkyria Revolution is the localized release of Valkyria: Azure Revolution that will release in Japan. Valkyria Revolution is not a sequel to Valkyria Chronicles or any of the games in the Valkyria Chronicles franchise but a new entry. It will also be released on Xbox One in the West which is great. There will be realtime tactical combat in this action RPG. The highlight for me is new music from Yasunori Mitsuda (Chrono Trigger). It will also have Dual Audio (both English and Japanese voice acting).

Valkyria Revolution will be released in North America by Sega of America and Europe by Deep Silver on PlayStation 4, PlayStation Vita (Thank you Sega for not pulling a Square Enix), and Xbox One.