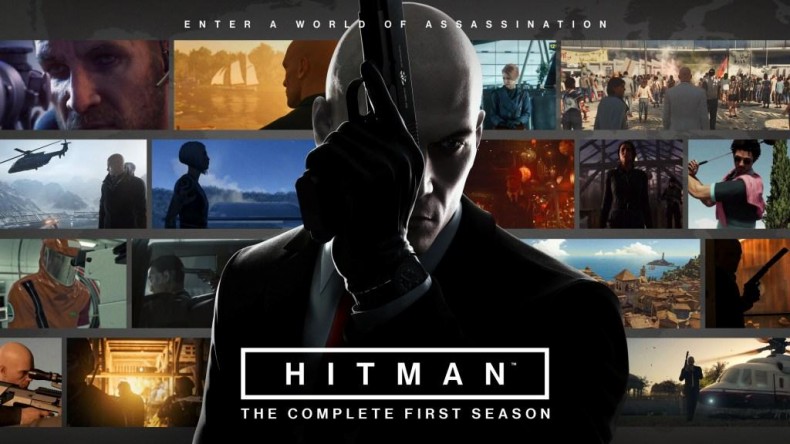 Square Enix have released a new trailer for Hitman, one which shows the retail edition in all its glory.

Originally released episodically over the course of 2016, Hitman will receive a physical release on January 31 which will contain all episodes thus far, as well as all digital bonus content on-disc.

The trailer highlights all of the locations available in the first season, from Paris to Hokkaido, and shows off some of the gameplay fans can expect to see if they’re just picking it up for the first time. See it below.

Currently an English, Journalism and Creative Writing student at the University of Strathclyde. Based in Glasgow, I spend most of my free time playing video games ranging from Japanese visual novels to horror games. You can contact me at greg@godsiageek.com!
MORE LIKE THIS
Hitmansquare enix