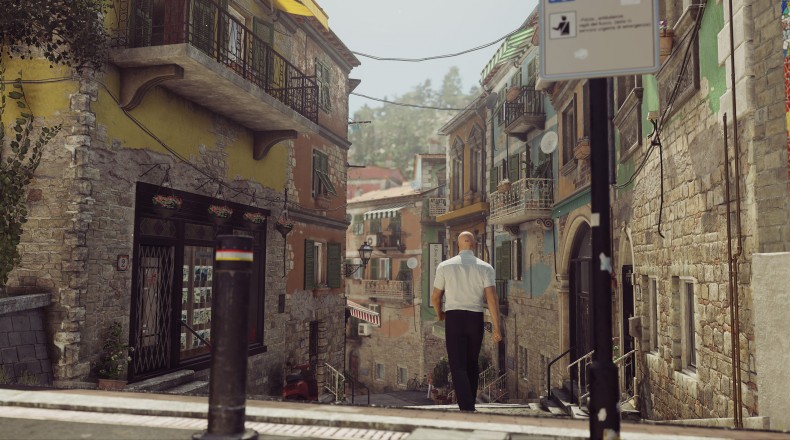 Io-Interactive has announced that a new “Professional Difficulty”for Hitman will be released as part of the free January update to coincide with the disc launch at the end of the month.

Pitched as a tougher challenge for player, professional difficulty introduces strict item rules so players will be noticed if they are carrying suspicious items,disguises can be ruined depending on how the NPC is taken out, new security camera rules, as well as limited game saves.

Professional difficulty is only available once you have reached Mastery Level 20 in each location and there will be separate leaderboards across the difficulty levels. Every mission will receive the new difficulty setting bar the Prologue.

The full disc release that features all episodes from the first season of Hitman is due to be released on 31 January on PS4 and Xbox One.

Likes to shoot stuff and wear pretty shoes. Is a BEAST at Titanfall.
MORE LIKE THIS
HitmanIO Interactiveretail releaseseason 1