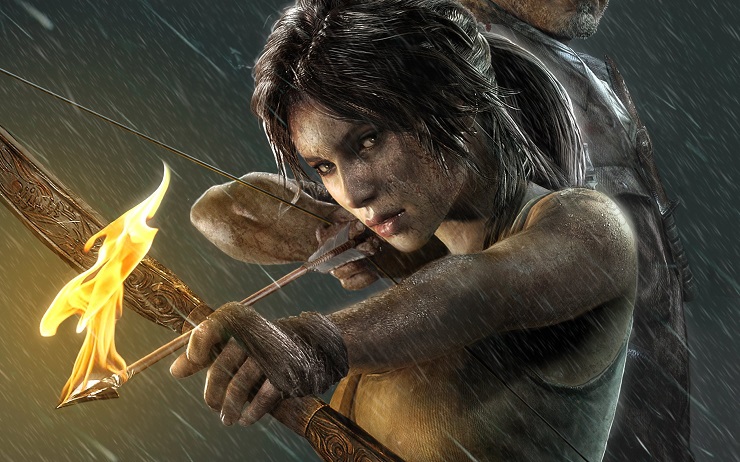 Crystal Dynamics has announced that Rhianna Pratchett is moving on from the Tomb Raider franchise.

Rhianna was a big part of Tomb Raider (2013) and Rise of the Tomb Raider, assuming the role of lead writer on both titles. As of now, she is moving on to something else. She will no longer be working on the Tomb Raider franchise as mentioned in the tweet. Check it out below:

CrystalD & @Rhipratchett are announcing that Rhianna is off to pursue new adventures apart from Tomb Raider. The entire team thanks her! pic.twitter.com/q55E7yDl9z

Rhianna had the following to say:

So, I'm packing up my climbing axe plus a little venison jerky for the road, and bidding a fond farewell to Lara. Onwards to new adventures!

But, I like to think we did some good things. Maybe shifted the gaming landscape a wee bit. And that feels damn good.

I also want to thank TR's terrific fan community. You really are the best in the world. Constantly helping me remember why I do this job.

She thanked the fan community as she bids farewell to Lara.

Rise of the Tomb Raider is available on PlayStation 4, Xbox One, Xbox 360, and PC.