previous
Resident Evil 7 gets it's first DLC today on PS4
random
next
Final Fantasy XII: The Zodiac Age on PS4 finally has a release date
0 comments 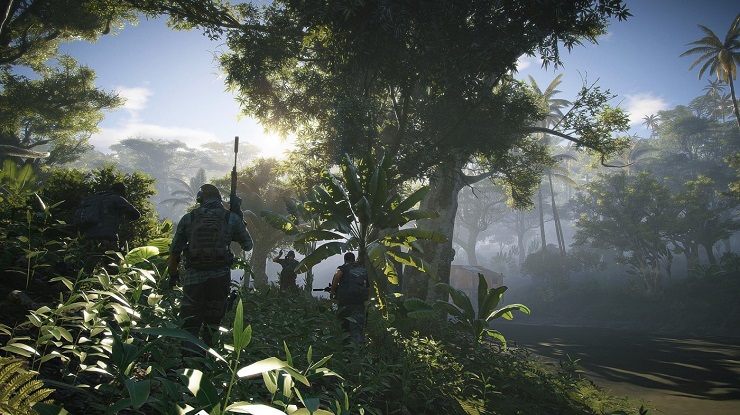 This will be a companion documentary to Tom Clancy’s Ghost Recon Wildlands. Wildlands will focus on the real stories behind the fictional setting in Ghost Recon Wildlands. The war on drugs over the last 30 years is a real thing and there will be non fiction stories involving importing people from the midst of said war.

Chief Productions will be partnering for this development. Here’s what the director, Colin Offland, had to say:

“We spoke to the people who know the drug trade better than anyone else; iconic characters, from either side of the law, who have defined this continent’s notorious image. The war on drugs is a complex one and we give viewers unprecedented insight to the people who have shaped this landscape, enabling a better understanding of a global issue which affects us all.”

Tom Clancy’s Ghost Recon Wildlands is set to release on March 7th for PlayStation 4, Xbox One, and PC.