previous
The Elder Scrolls Online: Morrowind announced with multiple editions
random
next
PlayStation Plus free games for February include Not a Hero and more
0 comments 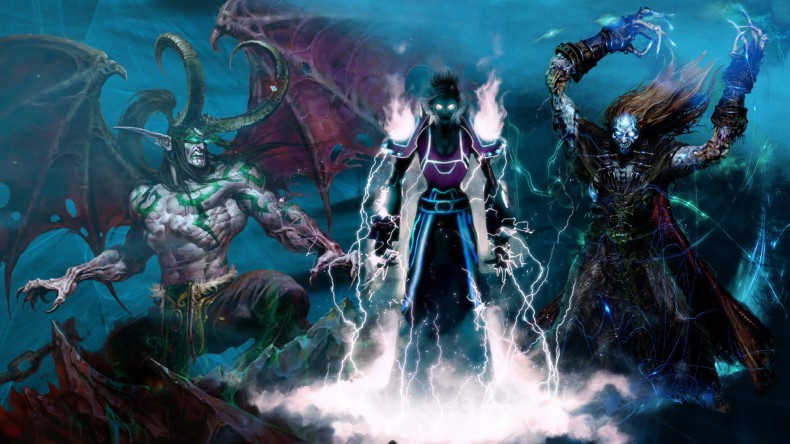 Blizzard won a case in Germany against Bossland GmbH.

Blizzard Entertainment had a case going on against Bossland GmbH, the creators of various video game tools including bots for World of Warcraft. This provided an advantage to some players as expected ruining the balance for others. In Germany, the highest court of civil and criminal jurisdiction ruled against Bossland and ruled that they engaged in disruptive practices by distributing the World of Warcraft bots. The court also ruled for Blizzard in another copyright infringement suit against Bossland.

A spokesperson from Blizzard Entertainment had the following to say:

“We are committed to protecting our game experience for players, as well as our intellectual property, and are very happy with the court’s decision. We don’t have any further details to provide at this time, other than to say that we will continue to defend all our games in the interest of maintaining a fair-play environment.”

World of Warcraft is available on PC and Mac. You can read our review of Legion here.