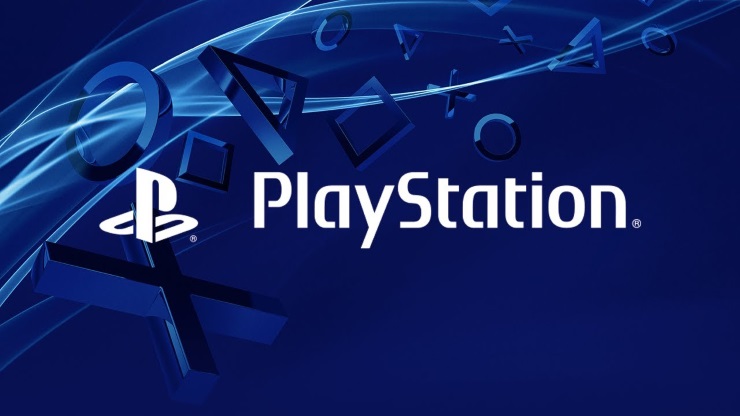 The beta for the next PS4 UI update starts today, and it’s bringing two very sought after features, as well as other bits and bobs.

Chief among the changes is support for external hard drives, a feature that Microsoft’s Xbox One has had from launch, so it’s something the PS4 has unfortunately lacked.

Yes the PS4 allows you to change the hard drive internally, but due to space constraints you’re kind of limited to the capacity you can use. Now you’ll be able to connect one externally, and the machines will support up to 8TB in capacity.

That’s the marque change, but what else is there? Well, you get custom wallpapers, so, if you’re willing to sacrifice those lovely animations you can set anything you like as the main image for your home screen. The newly added quick menu gets new features added to it, like the ability to create parties as well.

There’s more, and people in the beta program should be able to grab this now, head over to the PlayStation blog for all the details.

A lover, not a fighter and an all round good guy (he would say that, he wrote this after all), he's happy to be here as part of GIAG.
MORE LIKE THIS
playstationPS4Sony