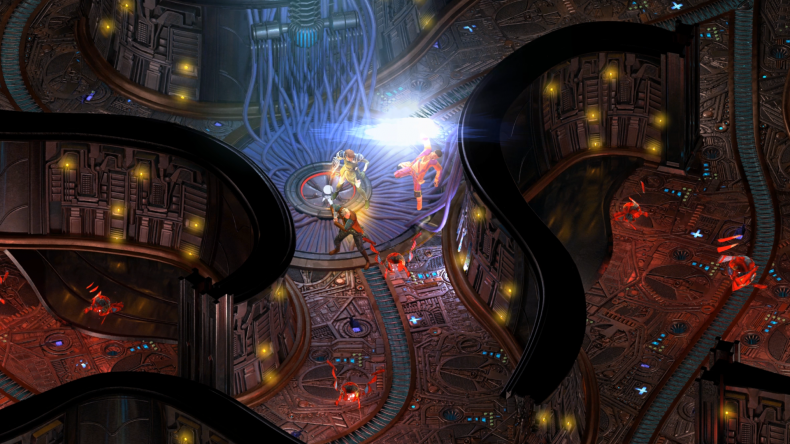 The hotly anticipated Sci-fi RPG from inXile Entertinment, Torment: Tides of Numenera, launches today on PC, Xbox One and PS4 so a new trailer has been released to celebrate.

Torment: Tides of Numenera comes from the team behind Planetscape: Torment with a setting, created by Monte Cook, of Earth one billion years in the future. Throughout the story players will have thousands of intricate choices to make, between the battles and environmental puzzles, creating a unique journey on each playthrough.