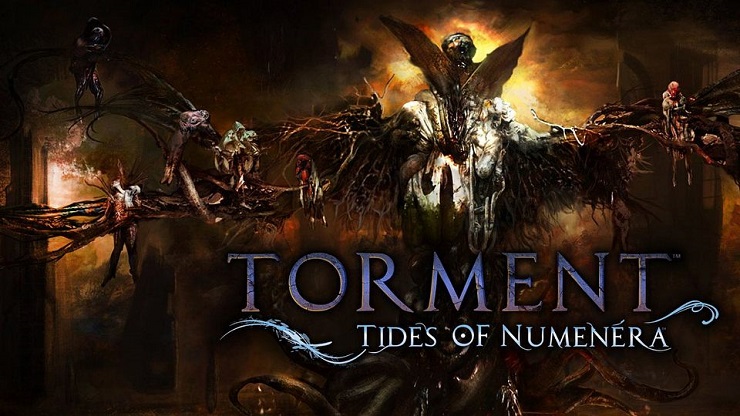 Techland Publishing and inXile Entertainment have announced the release of the first content update for Torment: Tides of Numenera. Entitled Servants of the Tides it gives players access to a new companion and an in-game codex

Oom (“The Toy”) is an amorphous, shape-changing blob with its own quest line and unique set of skills. From the press release:

“Oom is a living artefact from a prior world, and extraordinarily loyal to you. A shape-changer and guardian, it is somehow connected to the Tides, and it grants the Last Castoff a deeper connection to them. It is also a mystery to be solved. Oom does not speak, and even its thoughts are a strange tangle of alien metaphors. It will drive you to increase your understanding of the Tides, and by doing so, you will learn secrets about its long-lost past.”

In addition to the character the update contains the Voluminous Codex that serves as an encyclopaedia of the player’s travels, updating with more entries as they proceed through the game, and allowing them to learn more about the places they visit and the beings they meet.

You can watch a trailer for the new content below:

Likes to shoot stuff and wear pretty shoes. Is a BEAST at Titanfall.
MORE LIKE THIS
contentDLCinXile Entertainmenttechland publishing