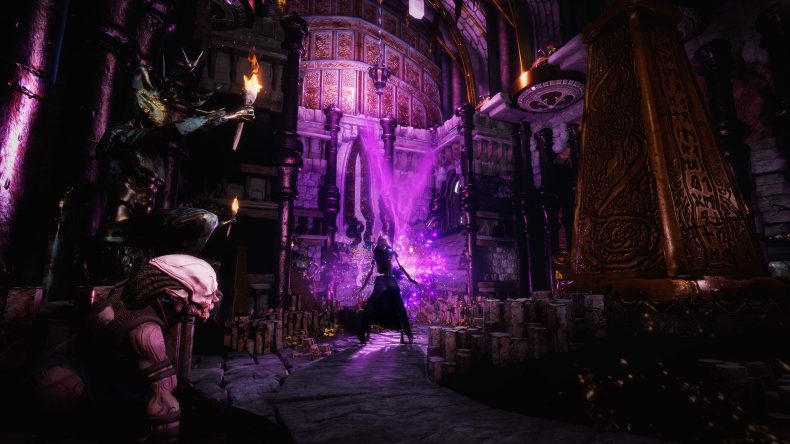 inXile Entertainment’s excellent turn-based RPG The Bard’s Tale IV is finally coming to consoles next month, with a revamped Director’s Cut version that’s full of new content and addresses many issues that were present in the PC original, from player feedback.

This Director’s Cut will also make its way to PC as a re-release, but will be free to existing owners of the game as part of an update. It will also be free on Xbox Game Pass from day one, including the new Xbox Game Pass for PC.

The new additions in The Bard’s Tale IV: Director’s Cut are right here:

The PC Deluxe Edition will come with a bunch of extras, including digital novellas and digital soundtrack, as well as the original trilogy of Bard’s Tale games, now remastered.