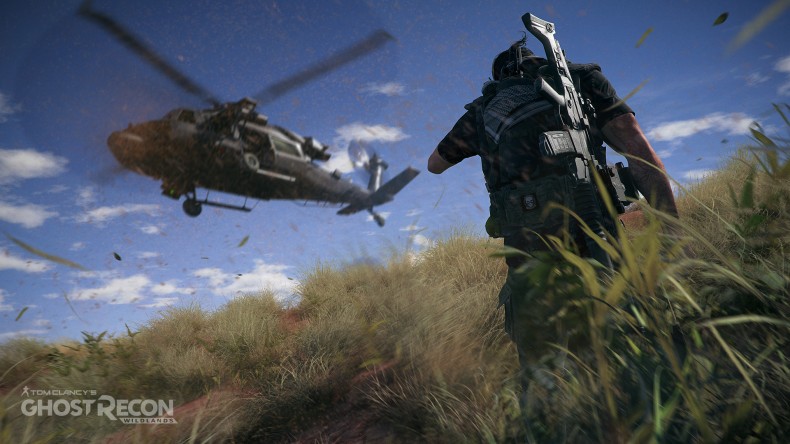 Ubisoft have today announced a season pass for Tom Clancy’s Ghost Recon Wildlands as well as a free, post-launch update that will add a PvP mode.

Season pass holders will be granted a week’s early access to two major expansions: Narco Road in which players will infiltrate a gang of smugglers and have to gain their trust, and Fallen Ghosts where a squad’s transport chopper is shot down and the survivors must avoid an elite group of mercenaries. The pass also includes new missions, faction themed equipment packs, a Bolivian Minibus vehicle and a permanent 5% XP boost.

More information about the PvP update will be released later but we do know that it will be free to download and that the new content will feature class-based 4v4 team combat.

Ghost Recon Wildlands will release on PC, Xbox One and PS4 on March 7.