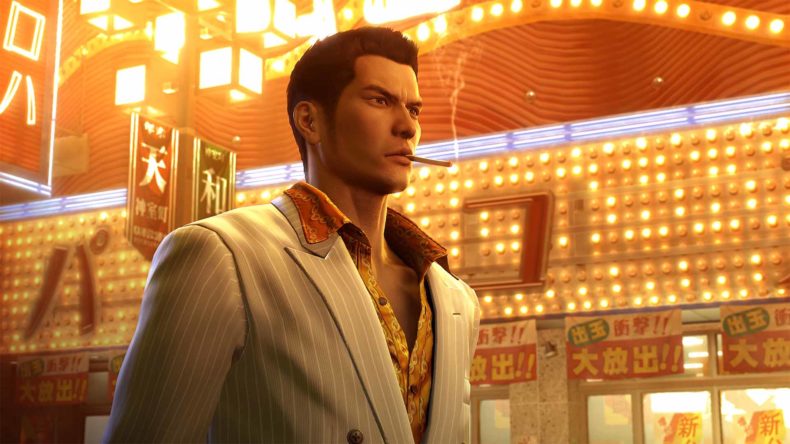 This month it seems the PlayStation Plus is getting a load of new additions, but these are on top of the “regular” games being added to the library and are titles being newly added to the “premium” and “extra” membership tiers.

Staring off, the first three Yakuza games are coming, including Zero. So that’s Yakuza 0, Kiwami, and Kiwami 2. That’s hundreds of hours of playtime, easily, with 0 being particularly lengthy (and brilliant). Chris White reviewed it back in 2017, scoring it 8.5/10, saying “Yakuza 0 is a wonderfully crazy game, and there’s always something new to do. There are loads of challenges to do, giving completion addicts their hit, and even if you’re not into that, it doesn’t matter. Just go with Yakuza 0 and embrace the craziness; you’ll feel much better for it”.

Then there’s Dead by Daylight, a game so popular it just had a dating spin-off released in Hooked on You.

Tom Clancy’s Ghost Recon Wildlands is in a far better state now than when it launched, and is a bit of fun in three player co-op, and that’s also coming to PS Plus Extra/Premium.

Bugsnax is another major title, which got DLC recently, while the rest of the list includes Metro Exodus, Trials of Mana, Uno, Monopoly Madness, and Monopoly Plus.

All in all, a decent month for PlayStation Plus, it seems. Nothing massive, but after Yakuza: Like a Dragon, Little Nightmares, and Tony Hawk’s Pro Skater 1+2 were added as the monthly games, that does seem plenty to be getting on with.

The rest of the Yakuza games will be added before 2022 is out, as well, so you’ll have plenty of Kiryu in your life if you want it, coming pretty soon.