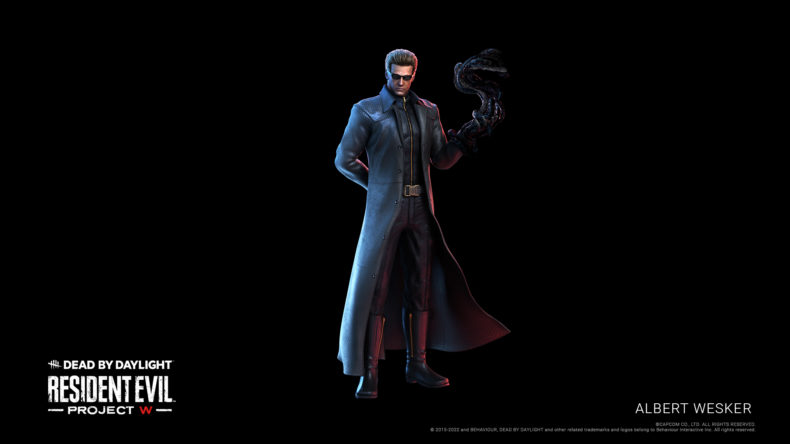 At the Behaviour Beyond stream today we got to see a load of brand new games, but it wouldn’t be a Behaviour show without a Dead by Daylight update. Today we found out that the rumours about the new Resident Evil chapter containing Albert Wesker are true. As well as big daddy Wesker for us Killer players, survivors will be able to play as Ada Wong and Rebecca Chambers. It’ll be interesting to see what powers and perks these new characters have, and if they’ll shake up the current popular builds.

“In June of 2021, Behaviour Interactive teamed up with Capcom to bring the emblematic Resident Evil characters Nemesis, Jill Valentine and Leon S. Kennedy to Dead by Daylight, giving life to one of the game’s most acclaimed Chapters. This year’s iteration expands the Resident Evil story within the Dead by Daylight universe and digs deep into the backstories of a new Killer: Albert Wesker, known in-game as The Mastermind, and two new Survivors: Ada Wong and Rebecca Chambers. With this release, fans will also be treated to a Map rework of the mythical Raccoon City Police Department.